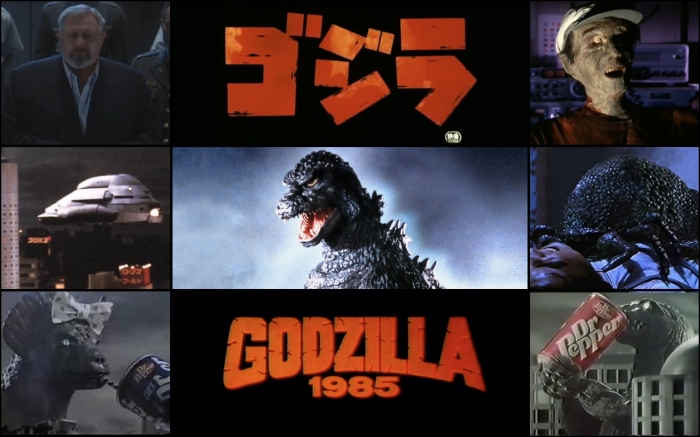 EPISODE 29 – Ralph and Jorge had a bit of a mixup! Ralph was under the impression that Godzilla 1985 was a U.S. & Japanese co-production starring Raymond Burr and ended up watching Godzilla aka The Return of Godzilla (1984), while Jorge watched Godzilla 1985. It is a bungle that ended up being an interesting look at both films!  8.25.17 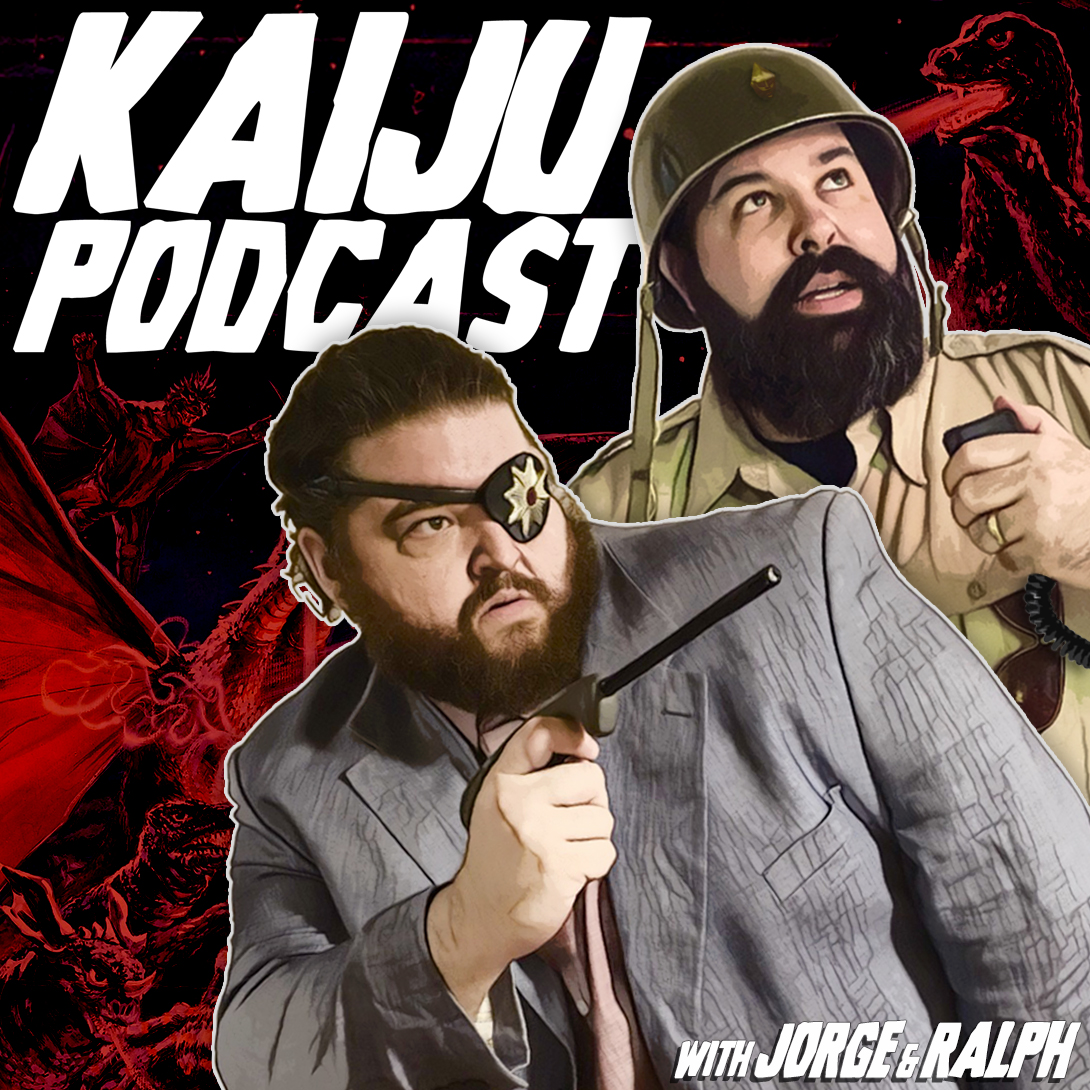